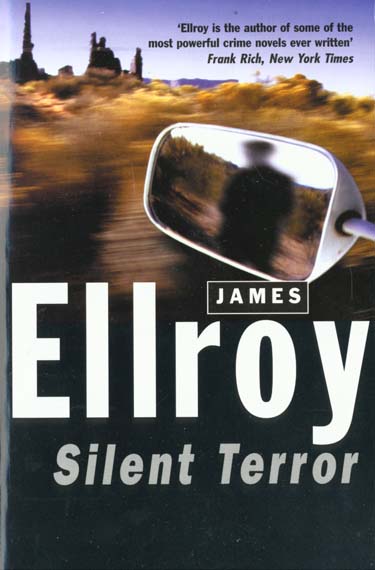 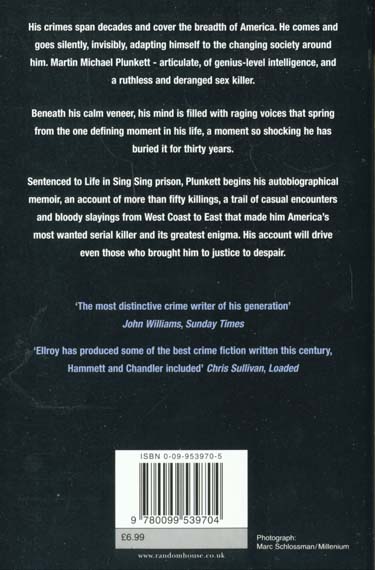 His crome span decades and cover the breadth of America. He comes and goes silently, invisibly, adapting himseld to the changing society around him. Martin Michael Plunkett - articulate, of genius-level intelligence, and a ruthless and deranged sex killer.
Beneath his calm veneer, his mind is filled with raging voices that spring from the one defining moment in his life, a moment so shocking he has buried it for thirty years.
Sentenced to life in Sing Sing prison, Plunkett begins his autobiographical memoir, an account of more than fifty killings, a trail of casual encounters and bloody slayings from West Coats to East that made him America's most wanted serial killer and its greatest enigma. His account will drive even those who brought him to justice to despair.