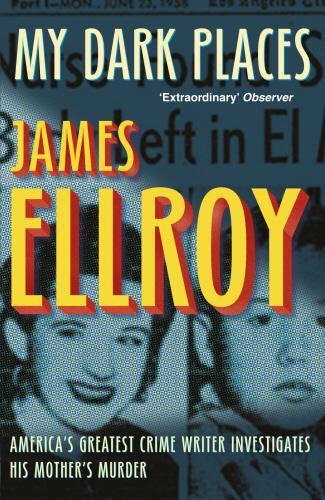 'ELLROY IS A UNIQUE VOICE IN AMERICAN FICTION' - JONATHAN KELLERMAN On 21 June 1958, Geneva Hilliker Ellroy left her home in California. She was found strangled the next day. Her 10 year-old son James had been with her estranged husband all weekend and was informed of her death on his return. Her murderer was never found, but her death had an enduring legacy on her son - he spent his teen and early adult years as a wino, petty burglar and derelict.

Only later, through his obsession with crime fiction, triggered by his mother's murder, did Ellroy begin to delve into his past. Shortly after the publication of his ground-breaking novel WHITE JAZZ, he determined to return to Los Angeles and with the help of veteran detective Bill Stoner, attempt to solve the 38-year-old killing.

The result is one of the few classics of crime non-fiction and autobiography to appear in the last few decades; a hypnotic trip to America's underbelly and one man's tortured soul.