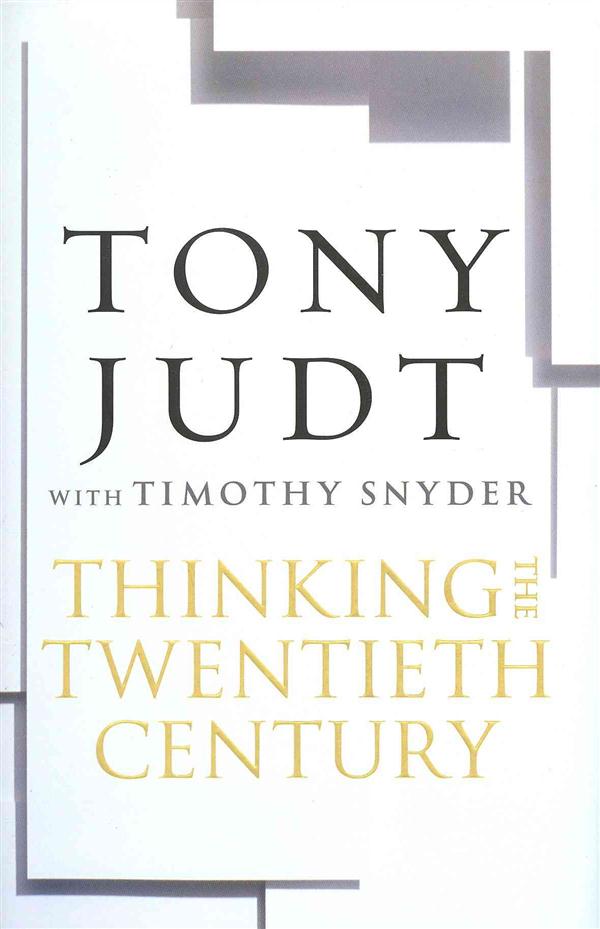 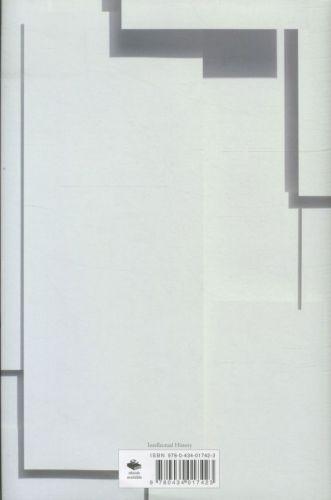 The final book of the brilliant historian and indomitable public critic Tony Judt, Thinking the Twentieth Century unites the conflicted intellectual history of an epoch into a soaring narrative. The twentieth century comes to life as an age of ideas - a time when, for good and for ill, the thoughts of the few reigned over the lives of the many. Judt presents the triumphs and the failures of prominent intellectuals, adeptly explaining both their ideas and the risks of their political commitments. Spanning an era with unprecedented clarity and insight, Thinking the Twentieth Century is a tour de force, a classic study of modern thought by one of the century's most incisive thinkers.The exceptional nature of this work is evident in its very structure - a series of intimate conversations between Judt and his friend and fellow historian Timothy Snyder, grounded in the texts of the time and focused by the intensity of their vision. Judt's astounding eloquence and range are on display here as never before. Traversing the complexities of modern life with ease, he and Snyder revive both thoughts and thinkers, guiding us through the debates that made our world. As forgotten ideas are revisited and fashionable trends scrutinized, the shape of a century emerges. Judt and Snyder draw us deep into their analysis, making us feel that we too are part of the conversation. We become aware of the obligations of the present to the past, and the force of historical perspective and moral considerations in the critique and reform of society, then and now.In restoring and indeed exemplifying the best of intellectual life in the twentieth century, Thinking the Twentieth Century opens pathways to a moral life for the twenty-first. This is a book about the past, but it is also an argument for the kind of future we should strive for: Thinking the Twentieth Century is about the life of the mind - and the mindful life.